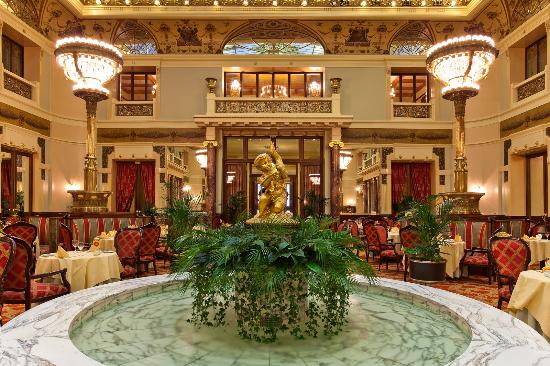 “A Gentleman in Moscow, Towles’ second novel, to be published this September, again by Viking. The book tells the story of Count Alexander Rostov, an “unrepentant aristocrat,” according to the Bolshevik tribunal that sentences him to house arrest in The Metropol, a grand hotel across the street from the Kremlin. Although Towles says he was “daunted by the notion of writing a novel in which my main character (and my readers) would be trapped in a single building in a foreign city for over thirty years,” the book moves briskly from one crisp scene to the next, and ultimately casts a spell as encompassing as Rules of Civility, a book that inhales you into its Gatsby-esque universe.”

Read more at Town and Country