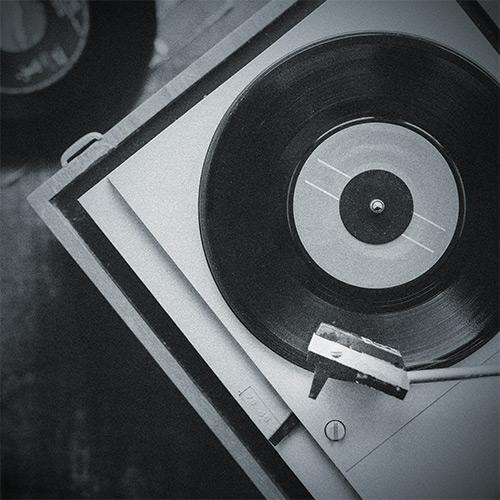 On the night of January 16, 1938, Benny Goodman assembled a bi-racial orchestra to play jazz to a sold-out Carnegie Hall – the first jazz performance in the hallowed hall and one which is now famous for bringing jazz (and black performers) to a wider audience. I am not a jazz historian, but for me the concert marks something of a turning point in jazz itself – from the big-band, swing-era sound that dominated the 1930s (and which the orchestra emphasized on stage that night) towards the more introspective, smaller group styles that would soon spawn bebop and its smoky aftereffects (ultimately reaching an apogee with Miles Davis’s Kind of Blue in 1957). For it is also in 1938 that Coleman Hawkins recorded the bebop antecedent “Body & Soul” and Minton’s Playhouse, one of the key bebop gathering spots, opened in Harlem. By 1939, Blue Note Records was recording, and Dizzy Gillespie, Charlie Parker and Thelonious Monk were all congregating in New York City. From 1935-1939, Goodman himself was stepping out of the big-band limelight to make more intimate improvisational recordings with a quartet including Gene Krupa and Lionel Hampton.

My assertion of this as a turning point (like most such assertions) is rough, inexact and misleading, but it helps give shape to an evolution and bring into relief two ends of a jazz spectrum. On the big-band front, the power of the music naturally springs from the collective and orchestration. In numbers like “Sing, Sing, Sing”, the carefully layered, precisely timed waning and waxing of rhythm and instrumentation towards moments of unified musical ecstasy simply demand that the audience collaborate through dance, cheers, and other outward expressions of joy. While in the smaller groups of bebop and beyond, the expressive power springs more from the soloist and his personal exploration of the music, his instrument, and his emotional state at that precise moment in time. This inevitably inspires in the listener a cigarette, a scotch, and a little more introspection. In a sense, the two ends of this jazz spectrum are like the public/private paradox of Walker Evans’s subway photographs (and of life in the metropolis itself.)

If you are interested, I have created a Spotify playlist of music from roughly 1935-1945 that spans this transition. The playlist is not meant to be comprehensive or exact. Among other items, it includes swinging live performances from Goodman’s Carnegie Hall Concert as well as examples of his smaller group work; there are precursors to bebop like Coleman Hawkins and some early Charlie Parker. As a strange historical footnote, there was a strike in 1942–1944 by the American Federation of Musicians, during which no official recordings were made. As such, this period at the onset of bebop was virtually undocumented and thus the records of 1945 reflect something of a culmination of early bebop rather than its starting point. The playlist also reflects the influence of the great American songbook giants (Cole Porter, Duke Ellington, Irving Berlin, Rodgers & Hart, the Gershwins), many of whom were at the height of their powers in the 1930s.