Rules of Civility: Questions For Consideration 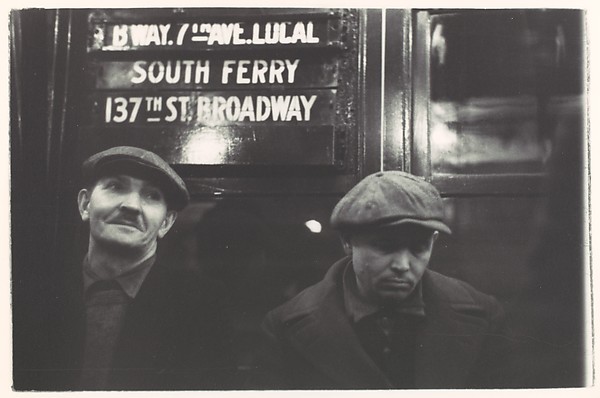