The Lincoln Highway: Questions For Consideration 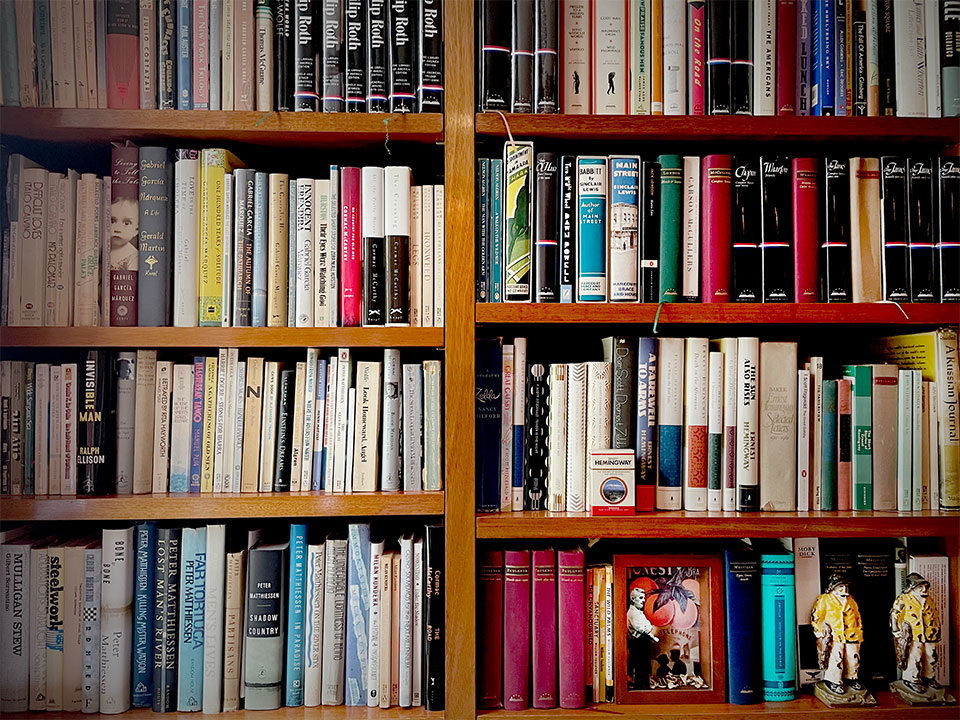 If you have come to this Guide because you have read The Lincoln Highway, I owe you my heartfelt thanks. I hope you enjoyed the book.

Over fifteen years ago, three friends and I formed a reading group. Ever since, we have met in some New York City restaurant once a month in order to discuss a novel in detail. Below, I have posed some questions of the sort that might have surfaced in one of our discussions.