More Reviews for “A Gentleman in Moscow” 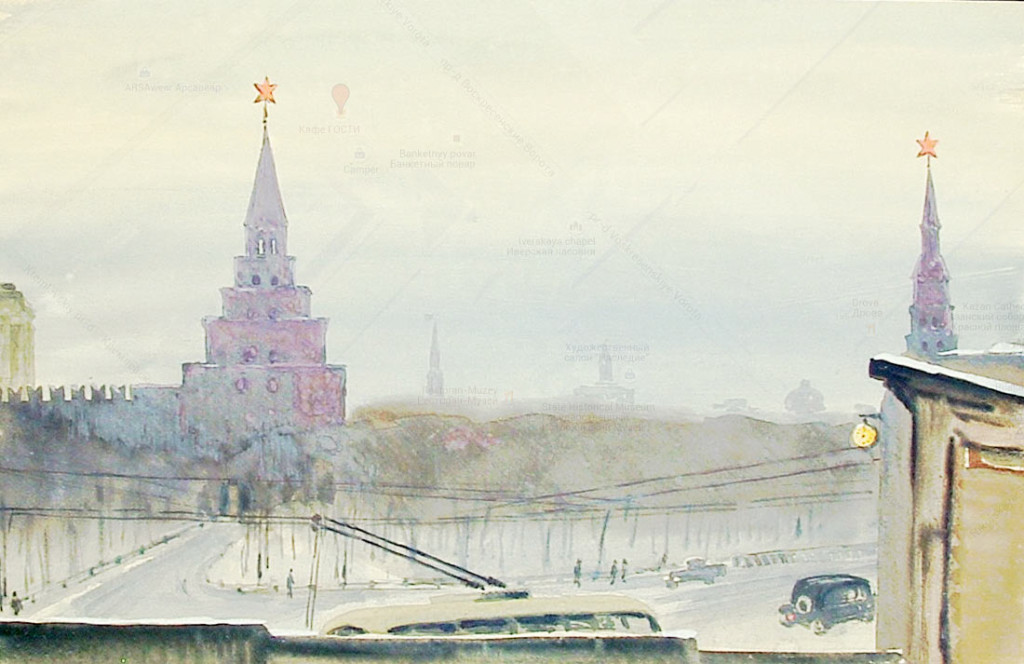 In addition to the sources listed below, A Gentleman in Moscow was reviewed, by NPR, the Seattle Times, the San Francisco Chronicle, and the Chicago Tribune.

In May, 2019, Microsoft founder Bill Gates recommended A Gentleman in Moscow as one of five books worth reading over the coming summer. “A Gentleman in Moscow is an amazing story because it manages to be a little bit of everything. There’s fantastical romance, politics, espionage, parenthood, and poetry. The book is technically historical fiction, but you’d be just as accurate calling it a thriller or a love story. Even if Russia isn’t on your must-visit list, I think everyone can enjoy Towles’s trip to Moscow this summer.” You can read his full review here.

“How delightful that in an era as crude as ours this finely composed new novel by Amor Towles stretches out with old-World elegance. A Gentleman in Moscow offers a chance to sink back into a lost attitude of aristocracy — equal parts urbane and humane — just what we might expect from the author of that 2011 bestseller Rules of Civility. But if Towles’s story is an escape we crave, it is also, ironically, a story of imprisonment…” –Washington Post. Read the full review here.

“Beyond the door of the luxurious ­Hotel Metropol lies Theater Square and the rest of Moscow, and beyond its city limits the tumultuous landscape of 20th-century Russia. The year 1922 is a good starting point for a Russian epic, but for the purposes of his sly and winning second ­novel, Amor Towles forgoes descriptions of icy roads and wintry dachas and instead retreats into the warm hotel lobby. The Metropol, with its customs and routines, is a world unto itself…”  –New York Times Book Review. Read the full review here.

“Spread across four decades, this is in all ways a great novel, a nonstop pleasure brimming with charm, personal wisdom, and philosophic insight…. This is a book in which the cruelties of the age can’t begin to erase the glories of real human connection and the memories it leaves behind. A masterly encapsulation of modern Russian history, this book more than fulfills the promise of Towles’ stylish debut, Rules of Civility (2011).” –Kirkus starred review. Read the full review here.

“House arrest has never been so charming as in Towles’s second novel, an engaging 30-year saga set almost entirely inside the Metropol, Moscow’s most luxurious hotel… Episodic, empathetic, and entertaining, Count Rostov’s long transformation occurs against a lightly sketched background of upheaval, repression, and war. Gently but dauntlessly, like his protagonist, Towles is determined to chart the course of the individual.” —Publisher’s Weekly. Read the full review here.

“In his remarkable first novel, the best-selling Rules of Civility, Towles etched 1930s New York in crystalline relief. Though set a world away in Moscow over the course of three decades, his latest polished literary foray into a bygone era is just as impressive…” —Booklist.