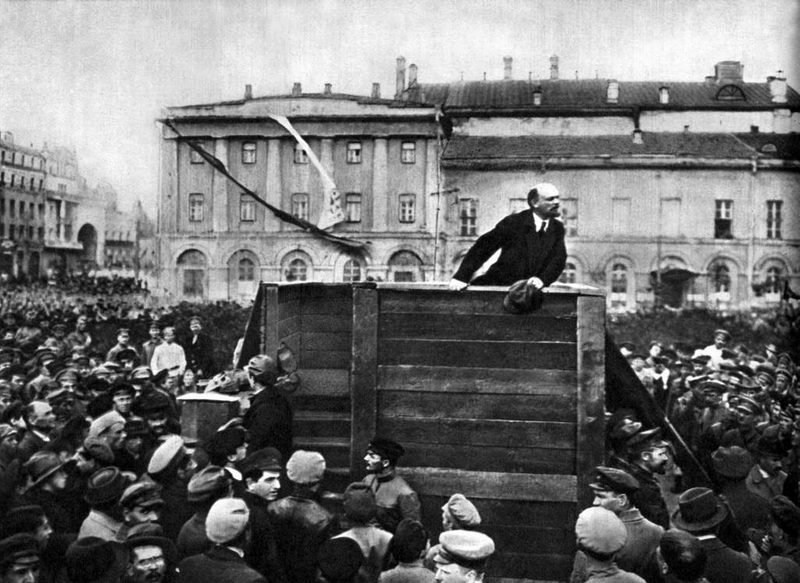 A Count Becomes a Waiter in a Novel of Soviet Supremacy

“Beyond the door of the luxurious ­Hotel Metropol lies Theater Square and the rest of Moscow, and beyond its city limits the tumultuous landscape of 20th-century Russia. The year 1922 is a good starting point for a Russian epic, but for the purposes of his sly and winning second ­novel, Amor Towles forgoes descriptions of icy roads and wintry dachas and instead retreats into the warm hotel lobby. The Metropol, with its customs and routines, is a world unto itself…”

You can read the full review here.