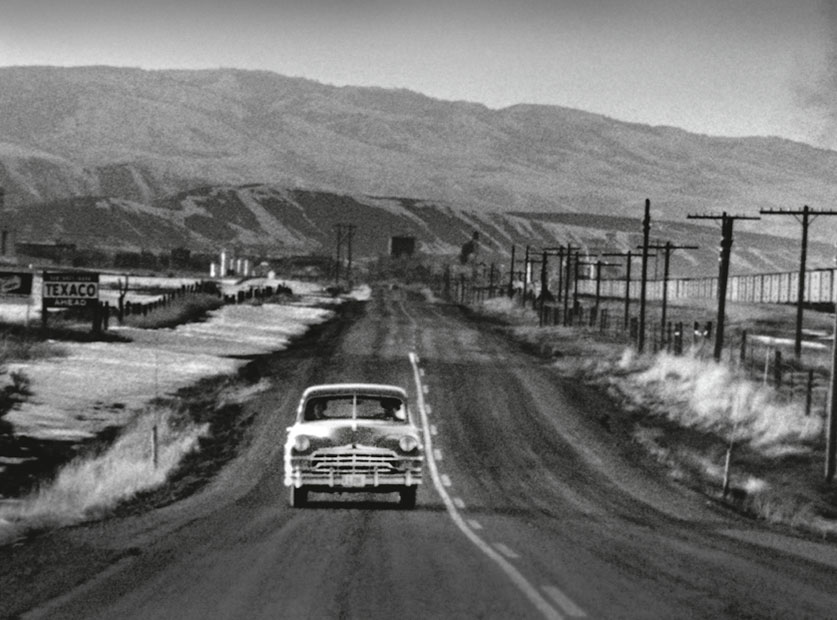 “This fall, Amor Towles is going from Russia to… Nebraska. The acclaimed author — who worked in investing for more than 20 years before pivoting to full-time writing — solidified his position as a household name after the 2016 publication of A Gentleman in Moscow, which followed an aristocrat who is placed on house arrest in a Moscow hotel. EW is exclusively announcing his highly anticipated third novel, and we can promise it’s not what you’d expect.

The Lincoln Highway, set to hit shelves Oct. 5, centers on a young man on his way home from a work farm where he’s just completed a one-year sentence for manslaughter. His original plans of reuniting with his younger brother to drive west and build a new life are thwarted when he discovers that two of his friends from the farm have stowed away in his car.”