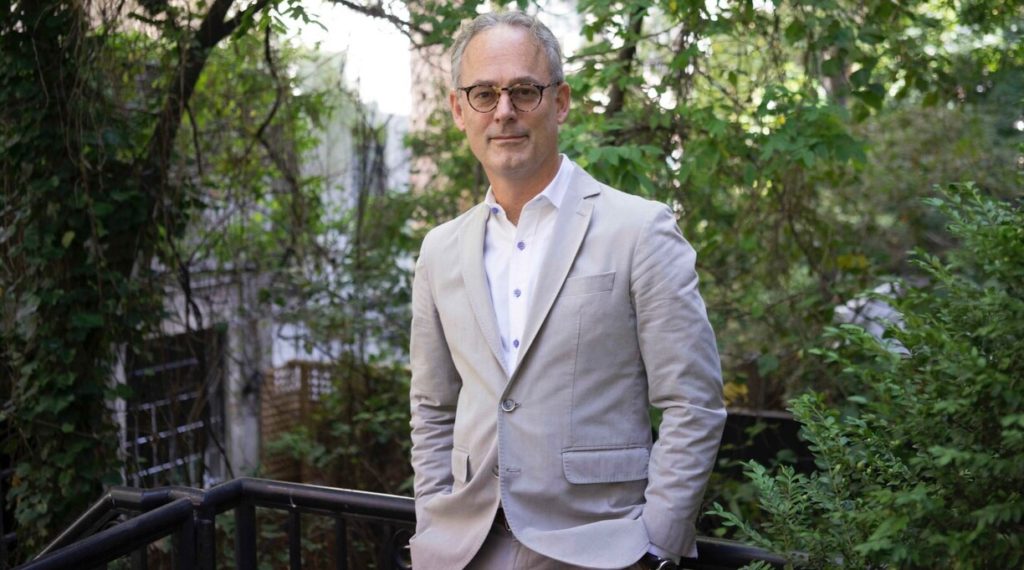 Amor Towles, the bestselling author of Rules of Civility and A Gentleman in Moscow, is poised to release his third novel, The Lincoln Highway.

Unlike Towles’ previous books—one set in New York City in the 1930s and the other in Russia during the Bolshevik era—the new novel takes place in America in the 1950s.

Set over the course of 10 days and toggling between multiple perspectives, the book centers on 18-year-old Emmett Watson, who has just finished serving time on a work farm for involuntary manslaughter and is driven back to Nebraska by the warden. Emmett plans to take off with his 8-year-old brother for a new life in the West, but things take a turn when he discovers that two of his pals from the work farm have stowed away in the warden’s car.