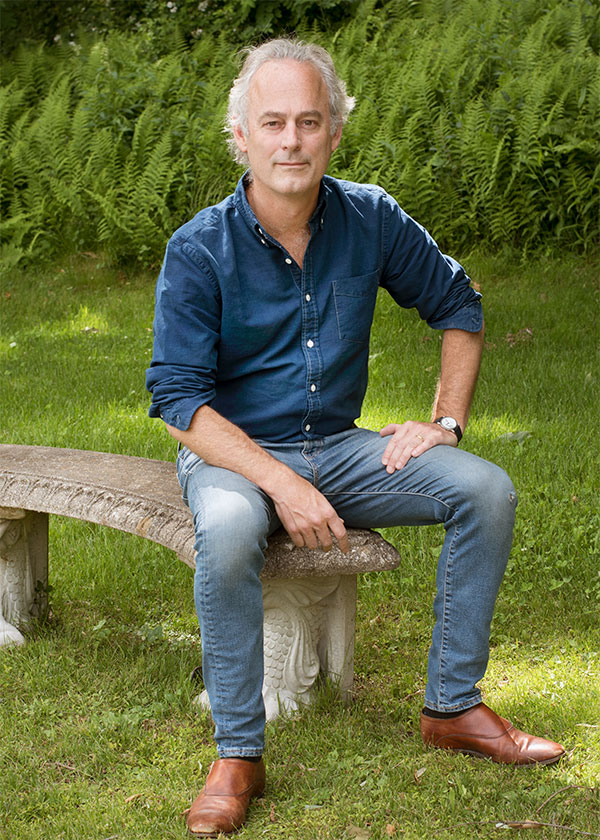 Born and raised in the Boston area, Amor Towles graduated from Yale College and received an MA in English from Stanford University. Having worked as an investment professional for over twenty years, he now devotes himself full time to writing in Manhattan, where he lives with his wife and two children. His novels Rules of Civility, A Gentleman in Moscow, and The Lincoln Highway have collectively sold more than six million copies and been translated into more than thirty languages. Both Bill Gates and President Barack Obama included A Gentleman in Moscow and The Lincoln Highway on their annual book recommendation lists.

Rules of Civility (2011) was a New York Times bestseller and was named by the Wall Street Journal as one of the best books of the year. The book’s French translation received the 2012 Prix Fitzgerald.

A Gentleman in Moscow (2016) was on the New York Times bestseller list for two years and was named one of the best books of 2016 by the Chicago Tribune, the Washington Post, the Philadelphia Inquirer, the San Francisco Chronicle, and NPR.

The Lincoln Highway (2021) debuted at #1 on the New York Times bestseller list.

Towles’s short stories have appeared in the Paris Review (#112), Granta (#148), British Vogue, and Audible Originals. Access to some of these stories as well as a few short essays can be found in the Other Writing section of this website.

Towles wrote the introduction to Scribner’s 75th anniversary edition of F. Scott Fitzgerald’s Tender is the Night and the Penguin Classics edition of Ernest Hemingway’s The Sun Also Rises. “As for Clothing”, Towles’s essay on Walden, appears in the anthology Now Comes Good Sailing: Writers Reflect on Henry David Thoreau.